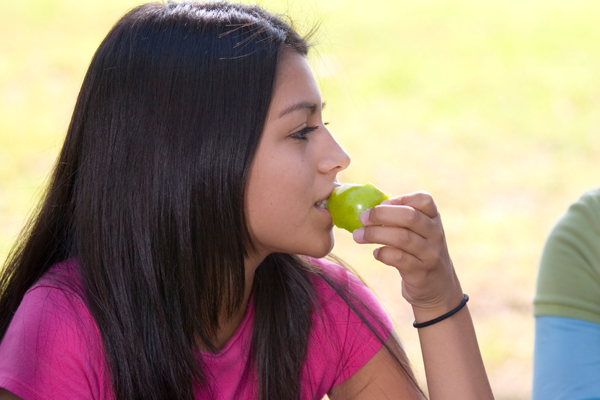 Untreated eating disorders may lead to significant medical complications, and can also be extremely difficult on teens and their families. At CHOC, we offer both inpatient and outpatient treatment as a part of our comprehensive eating disorder program that includes adolescent medicine doctors, mental health professionals and specialized nutritionists to care for our patients.

Treating eating disorders in adolescents and young adults can be complex and often requires a team of caregivers. At CHOC, our board-certified pediatricians and psychiatrists understand the specialized expertise and multidisciplinary approach needed to care for eating disorders.

CHOC specialists work together as a team to discuss your child’s case and determine the best course of treatment. Depending on your child’s condition, your appointment may include CHOC experts from our many specialties, such as adolescent medicine, psychology, psychiatry and nutrition.

An eating disorder is an unhealthy obsession with food and weight. People with eating disorders eat – or avoid eating – in extreme ways. At least 8 million people in the U.S. are living with an eating disorder. The overwhelming majority – about 90% – are female.

These are the 3 main types of eating disorders:

Eating disorders can be treated successfully, but the answer isn’t as simple as changing eating habits because eating disorders are about much more than food. Therapy, including cognitive behavioral therapy, is a crucial part of treating and managing eating disorders. Eating the right amount of food and managing an appropriate level of physical activity are also key elements of a treatment plan. Some people may need medications, such as antidepressants, to manage other conditions affecting their eating disorder.

No one-size-fits-all treatment is available for eating disorders. Rather, treatment is specifically tailored to each individual.

Experts don’t truly understand what causes eating disorders. There are a variety of factors that contribute to the development of eating disorders, including personality traits, stress and societal expectations. Fortunately, you can take steps to help prevent eating disorders, both before the first symptoms appear or in the early stages.

Programs that promote healthy eating habits and a healthy lifestyle are one prevention method. A better understanding of how society’s unrealistic expectations influence body image are can also promote a healthier body image and prevent eating disorders. 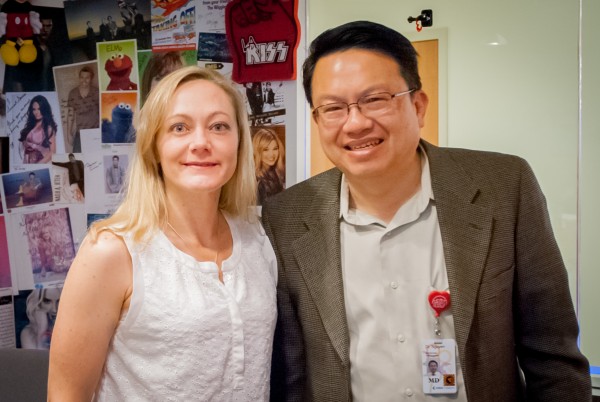 Listen to find out more about eating disorders. 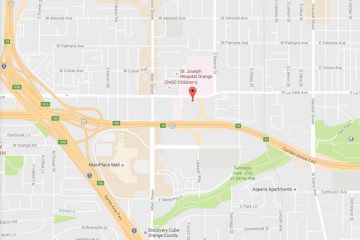