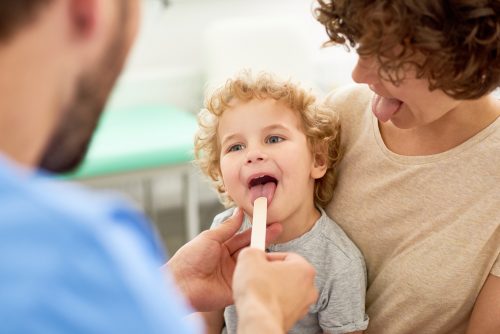 Many children have health issues that require the removal of their tonsils, adenoids or both.

What are tonsils and adenoids?

The tonsils are part of the body’s immune system. Specifically, they are two oval-shaped masses of tissue in the back of the throat that trap germs that could enter the body’s airway and cause an infection. Tonsils also produce antibodies to fight infection. Sometimes, they get infected and swollen, and lead to a condition common in kids called tonsillitis. The adenoids are small pads of lymphoid tissue like tonsils, located in the upper portion of the throat, behind the nose. They serve a similar purpose as the tonsils. “The majority of the time if we are removing the tonsils for obstruction or blockage, we remove the tonsils and adenoids,” says Dr. Ahuja.

When should tonsils be removed?

Tonsils are removed much less frequently than in the past, but removal may be necessary under specific circumstances.

“There are two predominant reasons for removing tonsils and/or adenoids in children,” says Dr. Ahuja, CHOC Specialists Division Chief of Otolaryngology. “The primary reason is obstruction, or difficulty breathing, sleep-disordered breathing or sleep apnea. The second reason is recurring infection. Tonsils may need to be removed if a child has seven tonsillar infections in one year, or five infections each year for two years, or three infections each year for three or more years, with the infections being accompanied by one or more of the following features: a fever of 1010F or above, a strep throat infection confirmed on a swab from the throat, white coating on the tonsils, large lymph nodes in the or mouth sores.”

Surgical removal of the tonsils is called a tonsillectomy. Surgery should be considered only when necessary, but in appropriate situations, it can make a substantial difference in the quality of life.

There are many signs that the tonsils are causing a child enough trouble to warrant removing them, says Dr. Ahuja. A child who has trouble breathing often breathes through the mouth, snores heavily, sleeps poorly, wakes up tired and fussy, exhibits behavior problems like hyperactivity or aggressive behavior, or is significantly underweight because he is having a hard time eating and breathing at the same time may be a candidate for a tonsillectomy, often with adenoidectomy, says Dr. Ahuja.

Dr. Gurpreet Ahuja is the CHOC Specialists’ Medical Director of Otolaryngology, and past president of the medical staff at CHOC. He is a Clinical Professor of Otolaryngology at the University of California, Irvine, and Director of Pediatric Otolaryngology training for UCI’s residency program in Otolaryngology. He completed his residency in Otolaryngology/Head and Neck Surgery at the Manhattan Eye, Ear, and Throat Hospital in New York, followed by a fellowship in Pediatric Otolaryngology at the Children’s National Medical Center in Washington, D.C. Dr. Ahuja specializes in pediatric airway reconstruction, pediatric sinus surgery, childhood hearing loss and congenital head and neck disorders. Dr. Ahuja is actively involved in the Orange County community, serving on the Board of Directors of the OC Human Relations Council.

Dr. Ahuja’s philosophy of care: “My philosophy is to treat every child as I would have my own child treated. It’s very important for me to engage the parents in the care of their child and to have them on board with what I am recommending so we have a consistent approach to treatment. I always make it a point to follow the standard of care with up-to-date information about the child’s medical condition. I also consider it important to educate the parents about the child’s condition.” 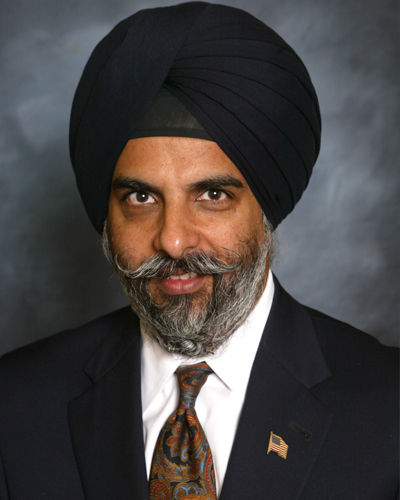 What Are Tonsils and Should They Come Out?

In this segment of American Health Journal, Dr. Gupreet Ahuja, physician at CHOC, describes the difference between tonsils and adenoids, and goes on to tell us what the reasons would be for removal.

Learn more about tonsillectomies and adenoidectomies

These are some very common questions that parents have for our Ear, Nose and Throat doctors. 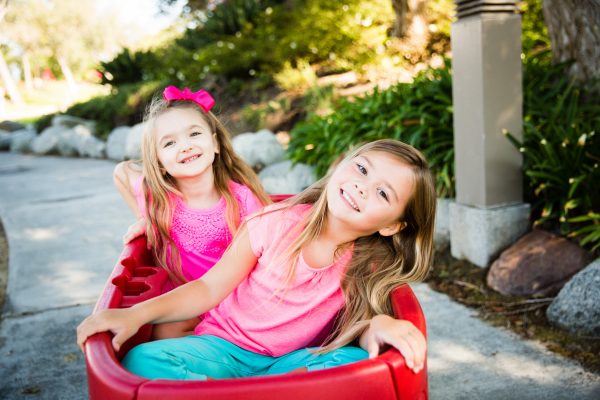 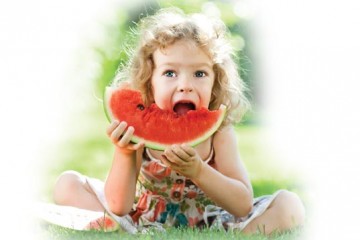 Kids and Living with Food Allergies
Food allergies usually appear in the first two years of life and that these reactions typically occur immediately or within two hours of eating the food. 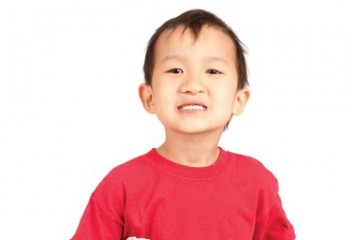 What Parents Need to Know About Cleft Palate Repair
Cleft lip and cleft palate are anomalies of the mouth and lip where the sides of the lip and the roof of the mouth do not fuse together as they should. 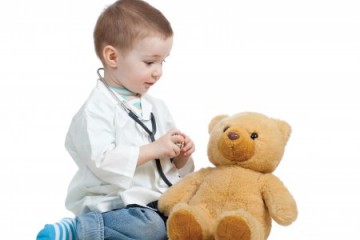 Kids and Electronic Health Records
An electronic health record (EHR) is a computerized collection of a patient's health records. It includes information such as age, health history, and more.