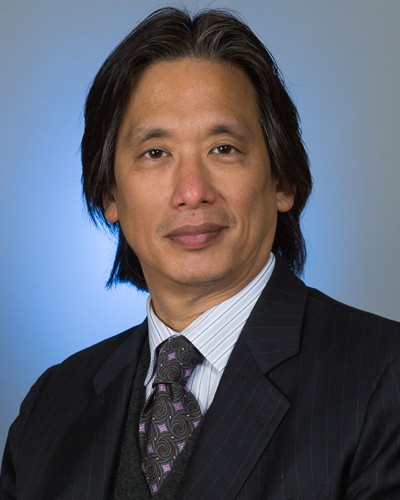 Since its launch, MI3—under Dr. Chang’s leadership—hosted an international conference, Pediatrics 2040: Trends and Innovations in the Next 25 years, drawing participants from approximately 100 pediatric institutions, including children’s hospitals in Europe.  One attendee was inspired to organize a European version of the conference, for which Dr. Chang consulted.  MI3 has also sponsored pediatric innovation forums in Orange County, attracting leaders from hospital innovation centers, which number fewer than 12.

Dr. Chang is currently working closely with a group of about 35 children’s hospitals located in the United States and Europe in an innovative coalition preliminarily being called the international Society for Pediatric Innovation, or iSPI.

At CHOC, physicians and employees are being considered for MI3 innovation grants to provide time for creative solutions to problems.  A few of the early innovations being explored include: a new heart medication for babies; a new way to look at hospital patient data; a new way to predict heart failure in children with cancer who had chemotherapy; and a few devices in pediatric surgery.

“CHOC has long held innovation as one of its core values but now we are really progressing towards embedding it in our cultural DNA to bring about transformational changes in pediatric medicine,” says Dr. Chang.

UCI Health and CHOC open one of the first fetal care centers in So. Cal

Homemade or store-bought baby food: Which should parents choose?