Suicide Prevention Among Teens and Children

If your child is in immediate danger of self-harm, please call 911.

Suicide is the second leading cause of death among teens and children ages 10-24 in the United States. Many suicidal children and adolescents have depression alone or in conjunction with another mental illness like anxiety disorder, attention deficit disorder, bipolar disorder or child-onset schizophrenia. A young person dying because of overwhelming hopelessness or frustration is devastating to family, friends and community. Parents, siblings, classmates, coaches and neighbors might be left wondering if they could have done something to prevent that young person from turning to suicide.

It’s easy to think that a child’s depression may be a phase. All children and teens have days when they may be sad or angry at the world. It’s when those feelings last more than a week or two, and interfere with daily functioning, that it might be time to seek professional help. 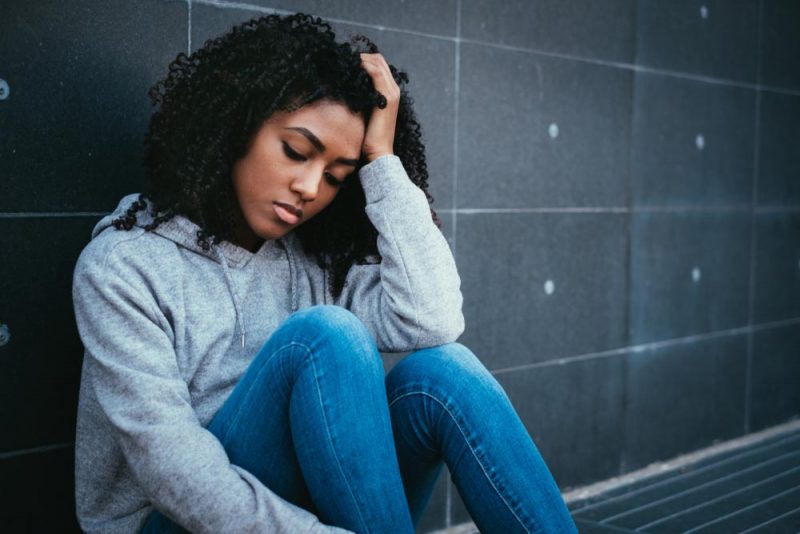 Changes in behavior, such as appetite changes, no longer enjoying favorite activities, changes in sleeping patterns or always feeling tired — especially if these behaviors are related to a painful event, loss or change — may also be a sign of depression which could include suicidal tendencies.

“We often don’t imagine that children and teens could actually attempt to end their lives, but unfortunately, it can and does happen,” said Dr. Heather Huszti, chief psychologist at CHOC. “So often these children showed some type of warning signs ahead of time. Talking openly about mental health and suicide can save children’s lives.”

If your child tells you that they want to die or wish they weren’t alive – regardless of age – it’s important to get help immediately. Children who express interest in dying should be taken seriously and not treated as if they are acting out for attention. Many children (even children younger than 10) and teens who threaten suicide will make a suicide attempt.

Most children who take their lives exhibit suicide warning signs.

Why Do Teens Consider Suicide?

Learning more about what might lead a teen to suicide may help prevent further tragedies.

It can be hard to remember how it felt to be a teen, caught in that gray area between childhood and adulthood. The teen years are a stressful time filled with major changes. These include body changes and emotional changes. Strong feelings of stress, confusion, fear and doubt may affect a teen’s problem-solving and decision-making. Teens may also feel a pressure to succeed.

For some teens and younger children, normal development changes can be very unsettling when combined with other events, such as changes in friendships, problems in school, losses, or changes in family due to divorce, a loved one moving out or moving to a new city. These problems may seem too hard or embarrassing to overcome. For some, suicide may seem like a solution.

The reasons behind a teen’s suicide or attempted suicide can be complex. Although suicide is relatively rare among children, the rate of suicides and suicide attempts increases greatly during adolescence.

Which Teens are at Risk for Suicide?

A teen’s risk of attempting or completing suicide varies with age, gender and cultural and social influences. Risk factors may change over time. They include: 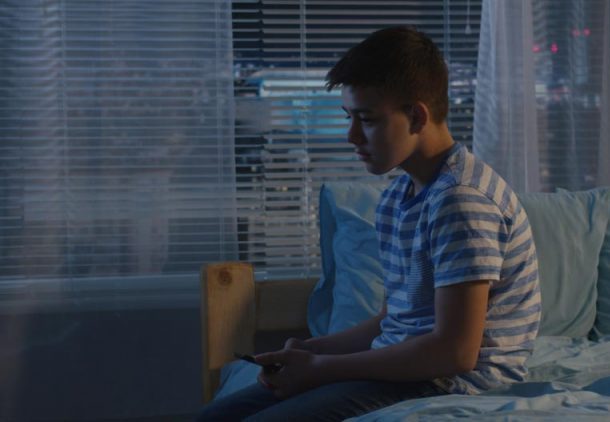 Your child/teen has mood changes, such as:

How is suicidal behavior treated?

Treatment will depend on your child’s symptoms, age and general health. It will also depend on how severe the condition is. Treatment starts with a detailed evaluation of events in the child’s/teen’s life during the 2 to 3 days before the suicidal behaviors began. Treatment may include:

What do I do if my child has suicidal thoughts?

If your child is in immediate danger of self-harm, please call 911.

Call the Centralized Assessment Team (C.A.T.) at 1-866-830-6011 or 714-517-6353. This team is designed to provide evaluations for involuntary hospitalizations. For safety purposes, C.A.T. will be assisted by the police/sheriff when called to a scene.

If you are worried your child might make a suicide attempt:

Always take suicidal tendencies seriously and respond immediately. Assure your child that here is hope. Let your child know that there are people who can help and that you will take immediate action to get those services. Don’t try to fix the problem. Get professional help. Know that early intervention is the key to successful treatment.

What do I do if I think a child may be suicidal?

It’s important if you are concerned that a child or teen may be suicidal to ask questions such as:

It is important to know that asking your child or teen if they are suicidal will not cause them to become suicidal. It will open the dialogue and help you determine if your child needs help. Talking can save lives.

What can I do if I’m thinking of suicide?

If you have been thinking about suicide, it is important to get help right away. If you need to talk with someone right now, resources are available 24/7 to help you by calling or texting:

If you do not need to talk with someone right now, plan to talk to someone you trust as soon as you can, preferably a parent or other caring, responsible adult in your life, like a coach, school counselor, religious leader or teacher. Start the conversation by saying, “I’ve been having a tough time lately, and I’ve been thinking about suicide. I need your help.” Then, you can work together to find ways to get the help and support you need in this difficult time.

Remember, you are never alone. There are always ways to get help for yourself.

Suicide Resources for Parents and Teens

Gavyn Bailey, CHOC patient, talks about his struggles with depression and thoughts of suicide.

Watch this inspiring video of Gavyn sharing how mental health treatment helped him. 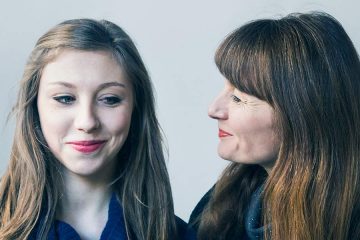 CHOC, in partnership with committed organizations and community groups, aspires to create an outstanding mental health system of care for all children, teens and young adults in Orange County. Our goal is to provide a comprehensive approach to pediatric mental illness.

Sign up for monthly tips, news and information to stay up to date on important mental health topics.
Mental Health eNewsletter Archive