Home » Articles » 9 Signs Your Child May Be Considering Suicide

9 Signs Your Child May Be Considering Suicide 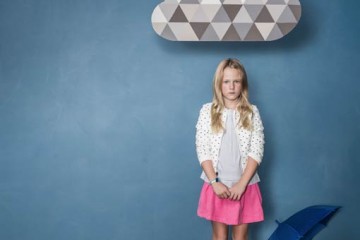 Suicide is the second leading cause of death for people ages 10 to 24 in the United States, which underscores the importance of recognizing depression and warning signs in youth, CHOC chief psychologist says.

Among others, irritability, sadness, social withdrawal and changes in sleep and appetite are indicators of depression, says Dr. Heather Huszti. The following are warning signs that a child may be considering suicide:

A nationwide survey by the Centers for Disease Control and Prevention which found that more than a quarter of teens in grades 9 through 12 felt sad or hopeless every day for at least two weeks – a key sign of depression. Sixteen percent had seriously considered attempting suicide in the past year, about 13 percent reported creating a plan and 8 percent said they had tried to take their own life within the previous year.

Dr. Huszti emphasizes that parents must teach children to speak up if they ever consider suicide – or if a friend expresses suicidal thoughts.

“Teach your kids that if someone tells your child they are considering killing themselves, that is serious and not something we keep a secret,” Dr. Huszti says. “You have to tell an adult immediately. Tell your parent or a teacher.”

Adults who become aware of another child’s suicidal thoughts should contact his or her parents. If this isn’t possible, inform the child’s school, Dr. Huszti advises.

Here are some resources for children and families suffering from depression or suicidal thoughts:

Also, check out “KnowBullying,” a new and free mobile application created by the Substance Abuse and Mental Health Services Administration in collaboration with StopBullying.gov.

The application provides parents, caretakers, educators and others with information and communication support to help prevent bullying and build resilience in children and teens. 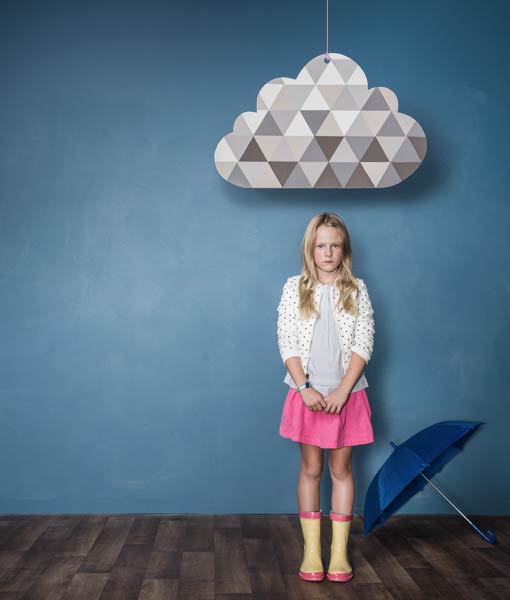 Let’s Talk About It

Just like adults, kids and teens can have mental health conditions. And just like adults, their conditions are often brushed aside or shrouded in stigma. CHOC is here to help you start the conversation about pediatric mental illness. By talking about it, you can increase awareness of the services that are needed and help children heal.

I want to start a conversation: