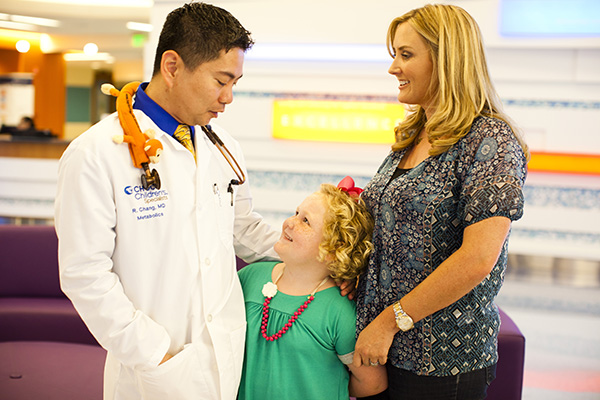 CHOC offers a dedicated and multidisciplinary program to diagnose and treat children with phenylketonuria (PKU), an inherited disease in which the body cannot metabolize a protein called phenylalanine.

At CHOC, children with PKU receive comprehensive and coordinated treatment by a multidisciplinary team, including board-certified biochemical physicians and endocrinologists, genetic counselors, specialized dietitians, nurses and social workers. We offer this dedicated program so that we can provide better resources to the patient and family. 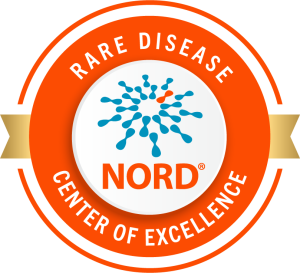 PKU is caused by a defect in a gene known as the PAH gene. This defect changes the way that the amino acid phenylalanine is broken down by the body during digestion. Phenylalanine helps the body make protein, and comes from commonly eaten foods. It is also important for brain development. It is normally changed to tyrosine, which helps create all of the body’s proteins.

Because phenylalanine can’t be properly processed when you have PKU, the amino acid can build up in the bloodstream and cause harm

What are the signs and symptoms of PKU?

In the U.S., all newborns are tested for PKU and placed on a special formula as soon as possible. It is unusual, therefore, for babies to develop symptoms of the disease. But if a baby isn’t tested and has undiagnosed PKU, the child won’t show any signs or symptoms until he or she is several months old. Sometimes babies with PKU may seem more drowsy and listless than normal, and they may have feeding difficulties. As they continue to take in protein (and phenylalanine) through their diets, they may show other symptoms.

If PKU is not diagnosed and treated, phenylalanine will build up in the bloodstream until it reaches levels that are toxic to brain tissue. It can cause permanent damage to organs and tissues throughout the body.

PKU can lead to:

How is PKU diagnosed?

Today in the U.S., PKU rarely causes severe symptoms and damage because newborn screening and treatment is so widespread. Newborns are screened for PKU using a blood test. If you adopt children from another country, they may need to be screened for PKU, along with other genetic illnesses.

How is PKU treated?

Children born with PKU will need to follow a special low-protein diet throughout their life. If they don’t, they may suffer from mood disorders, poor memory and problem-solving skills, tremors and depression.

Phenylalanine-free formulas are available for infants. As infants start to eat solid food, their diet will need to be restricted because phenylalanine is found in many typical protein-rich foods. For example, a child with PKU should not eat milk, fish, cheese, nuts, beans or meat. Foods low in protein, such as vegetables, fruits, and some cereals, can usually be eaten in certain quantities. Specific mineral and vitamin supplements may be needed to make up for missing nutrients in the diet.

Children and adults with PKU cannot tolerate the sugar substitute called aspartame and must read food labels to avoid sodas or any other products that contain it.

Brighter Futures for Families with PKU 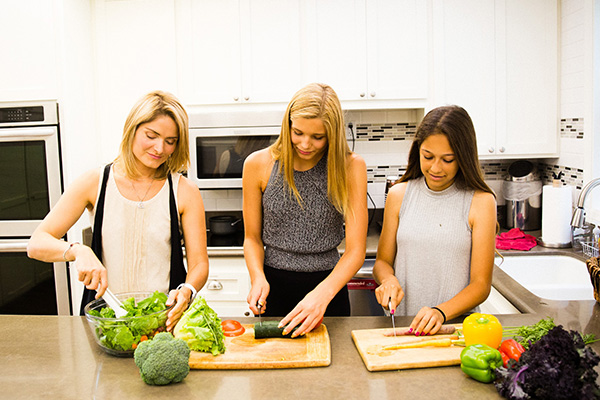 CHOC dietitians discuss phyenylketonuria, a rare genetically inherited disorder that occurs in one in 10,000 to 15,000 newborns in the United States.

Read more about treating PKU with a special diet