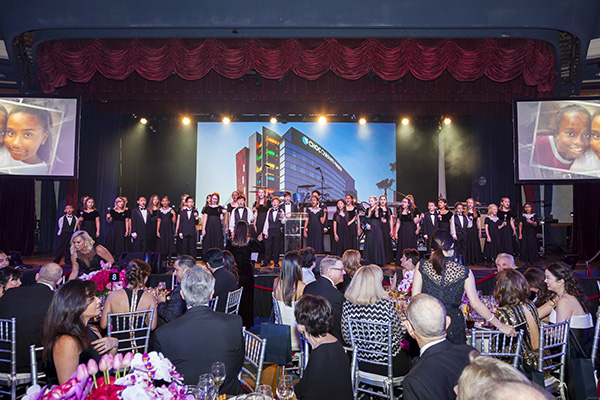 Anaheim, Calif. (Feb.12, 2018) – Hundreds of community and business leaders, as well as philanthropists rallied together at the CHOC Children’s Gala to raise $2.7 million for Orange County’s only pediatric healthcare system, CHOC Children’s. Held on Feb. 3, at the Disneyland Resort, the gala featured exquisite food, heartwarming stories and entertainment provided by OneRepublic.

Two CHOC supporters were honored at the gala. The Cherese Mari Laulhere Foundation received the Children’s Champion Award.  The foundation, whose mission is to provide funding and support to charitable organizations that enrich the lives of children and families, donated $5 million to endow the child life department at CHOC Children’s Hospital. In recognition of the foundation’s generosity and to honor the memory of Cherese, the department is named The Cherese Mari Laulhere Child Life Department.

Harry Winston, Inc. received the inaugural Chair Award for generously providing support to CHOC through sponsorships and grants.  In addition to serving as the leading sponsor of the gala for the last five years, Harry Winston, Inc. has invested in numerous hospital programs and services, including Seacrest Studios, mental health and the new neonatal intensive care unit on CHOC’s Orange campus.

The gala concluded with a performance from Grammy Award-nominated OneRepublic, The band entertained guests with music from their most recent album.

Heather Madden, third-time gala chair, said, “Over the years, the CHOC Children’s Gala has featured, among many things, fancy clothes, big name bands and great venues, but our focus has always been – and will always be – the children.”

The gala’s theme “A Decade of Caring,” honored the event’s 10th anniversary and its role in supporting CHOC’s mission and vision. The décor featured a navy blue and silver theme with a pop of fuchsia.  The room sparkled with the help of models donning breathtaking pieces from Harry Winston.

Guests enjoyed a collection of wines courtesy of Bianchi Winery, the Alonzo Family and Total Wine & More. The after-party kept the celebration going until midnight, and was sponsored by Lili and Paul Daftarian of the Daftarian Group. 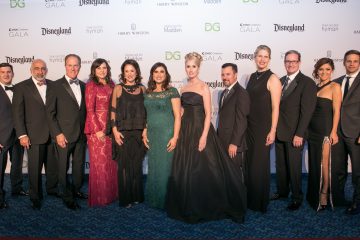 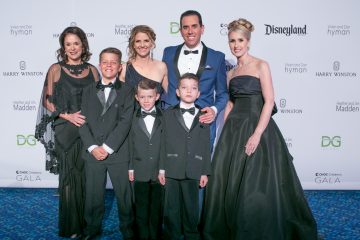 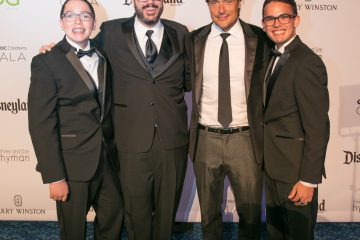 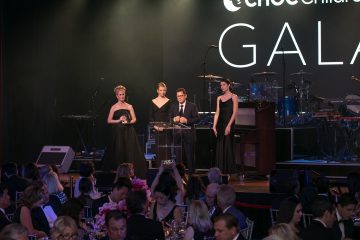 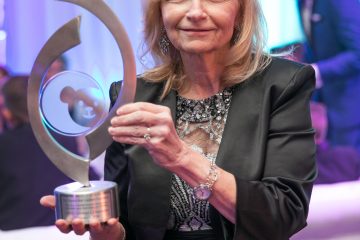 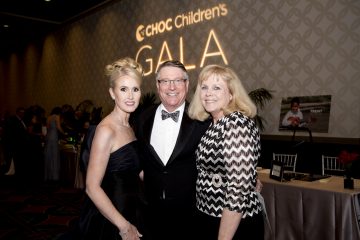 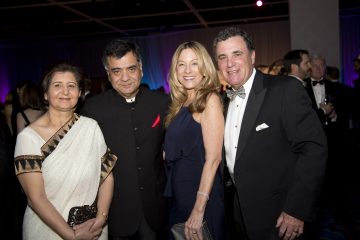 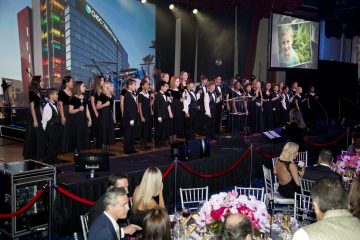 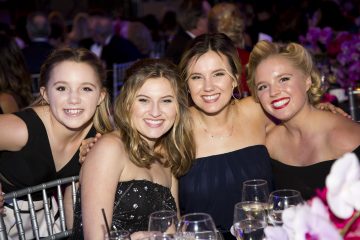 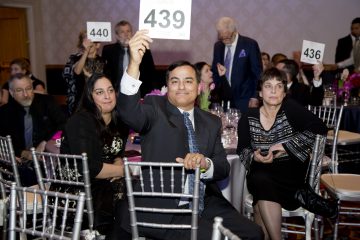 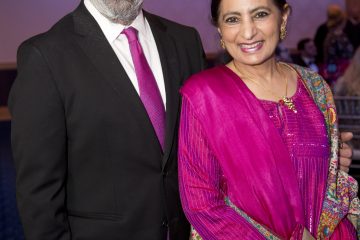 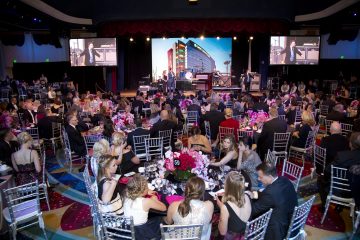