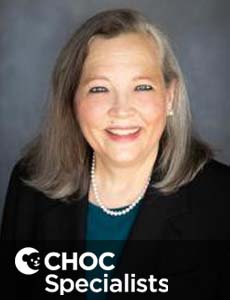 Dr. Starr was previously director of the cardiac surgery program at Children’s Hospital of New Jersey and an associate professor at the New Jersey Medical School at the University of Medicine and Dentistry of New Jersey, in Newark. She is a member of numerous societies and a founding member of the World Society for Pediatric and Congenital Heart Surgery. She has served as lead and associate surgeon on several international congenital heart surgery missions, including to the Dominican Republic, Ecuador and Uganda.

Dr. Starr’s research interests in hybrid congenital heart surgery and myocardial protection complement the innovative and pioneering nature of the Heart Institute at CHOC – the only regional facility performing neonatal and pediatric open heart surgery. Dr. Starr has co-authored more than 50 abstracts and manuscripts that have been presented at national and international conferences. Several have focused on hybrid cardiac surgery, collaborative procedures involving interventional cardiologists and cardiac surgeons.

Dr. Starr has served as co-investigator on multi-center studies, including evaluating Esmolol for treating hypertension after surgical repair of coarctation of the aorta; REPEL-CV for reducing post-operative adhesions following pediatric cardiothoracic surgery; and Clopidogrel to lower arterial thrombotic risk in neonates and infants. Most recently, she was co-investigator for an American Heart Association grant, Human Factors and Patient Safety During Infant Cardiac Surgery.

Joanne P Starr MD is on staff at CHOC Hospital in Orange . 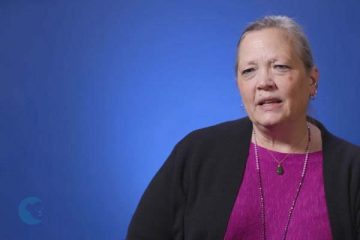 What is Tetralogy of Fallot? 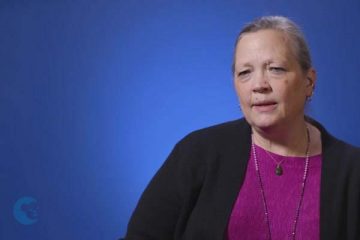 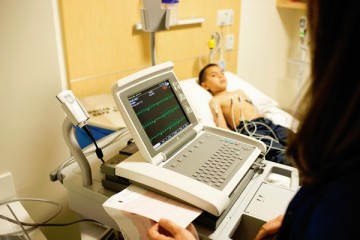 In the newborn population, there are many heart conditions that may need surgery. Many of these heart surgeries are new at least in the past 10 to 20 years.

Keeping it in the Family: Why a Disneyland Cast Member Joined CHOC Walk

Surprise Diagnosis of Transposition of the Great Arteries: T.J.’s Story