Caring for a child with Obsessive-Compulsive Disorder (OCD) can feel overwhelming. The effects of OCD are often disruptive to daily life and can cause kids and their parents or guardians to feel like they are not in control. The mental health experts at CHOC are here to help kids and teens learn how to manage their OCD, and to help parents and guardians learn how to best support their child. 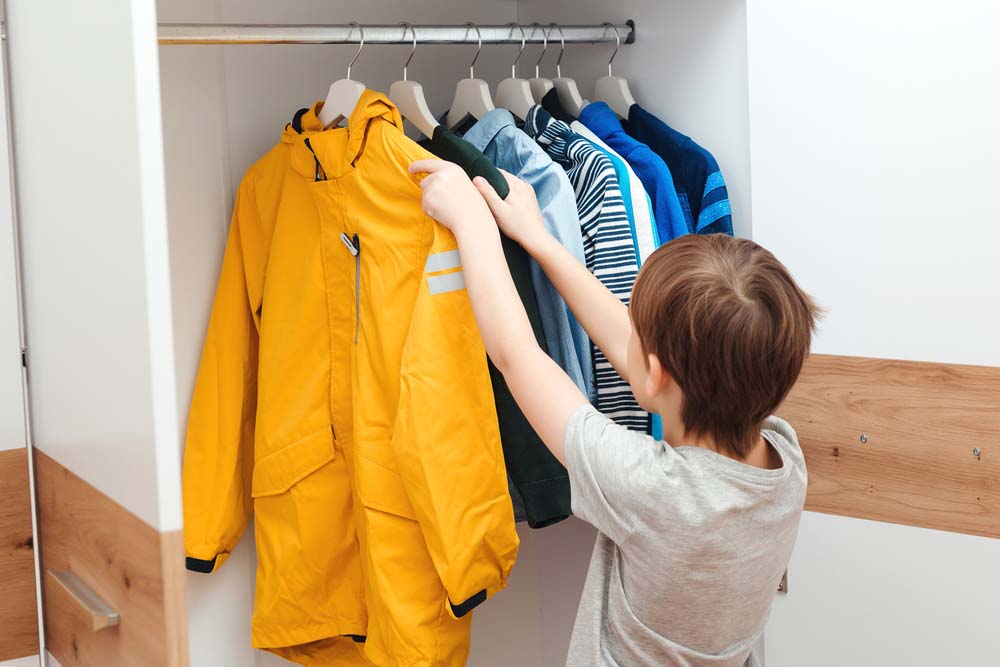 What is Obsessive-Compulsive Disorder (OCD) in Kids and Teens?

Obsessive-compulsive disorder (OCD) is a type of anxiety disorder. A child with OCD can have obsessive thoughts, feelings and fears that are not wanted and/or do repeated behaviors called compulsions (also called rituals) to make those fears go away.

Obsessions are recurring thoughts, feelings and images that can make kids feel anxious. These thoughts are not wanted, and a child typically can’t stop thinking about them. A child with OCD may realize their thoughts are not logical but still feel extremely anxious about certain things. These fears might include obsessing over:

Compulsions, also known as rituals, are recurring behaviors to relieve the stress and anxiety caused by obsessions. OCD causes kids to feel they must do rituals to ensure things are clean, safe, in order or just right. To kids with OCD, rituals seem to have the power to prevent bad things from happening. Rituals include things like:

How is OCD Different from Typical Childhood Routines?

As children grow, rituals and obsessions not related to OCD normally happen with a purpose and are based on age. For example, preschool age children may have routines around meals or bedtime to help provide comfort and predictability. Older kids may create group rituals as they learn to play games and sports, or develop hobbies that help them learn to socialize. OCD is different from these typical routines. When a child has OCD, obsessive thoughts and compulsive rituals can become frequent and strong, and can interfere with daily life and development. Those with OCD cannot “snap out of” the obsessions or compulsions they suffer from. These disruptions also cause severe mental health distress and can affect how the child thinks. While adults with OCD may realize their actions are irrational, children often cannot. In most cases, the compulsions of OCD, such as excessive handwashing or checking locks on doors, can use more than one hour each day.

Causes and Symptoms of OCD in Kids & Teens

What Causes OCD in a Child or Teen?

The cause of OCD is not known. Research suggests it could be connected to a problem with the brain, where children with OCD have differences in brain structures and brain activity. People with OCD do not produce enough serotonin, a chemical found naturally in the brain that can affect mood and other physical symptoms.

OCD is typically more common in teens. It tends to run in families, so it may be genetic; however, it may also occur without a family history of OCD. In some cases, streptococcal infections may trigger OCD or make it worse. It is important to remember that what caused the OCD is not the child’s or parent’s fault.

What are the Symptoms of OCD in a Child or Teen?

Each child may have different symptoms, which may include the following:

The symptoms of OCD can sometimes seem like other health problems. Make sure your child sees their healthcare provider for a diagnosis.

What OCD Warning Signs Can Parents Look For?

Children can have OCD for a while before their behaviors are noticed. Some parents may notice a child experiencing difficulties in day-to-day activities as a result of OCD. The following are possible warning signs of OCD in children or teens:

Can I Prevent My Child From Getting OCD?

Experts do not know yet how to prevent OCD in children and teens. If you notice signs of OCD in your child, you can help by getting an evaluation as soon as possible. Early treatment can ease symptoms, enhance your child’s development and improve their quality of life.

How is OCD Diagnosed in Children and Teens?

To be diagnosed with OCD, the child must have obsessions and/or compulsions that are continuous, severe and disruptive. They must interfere with your child’s day-to-day life. In most cases, the activities of OCD, such as handwashing or checking the locks on doors, takes up more than one hour per day. 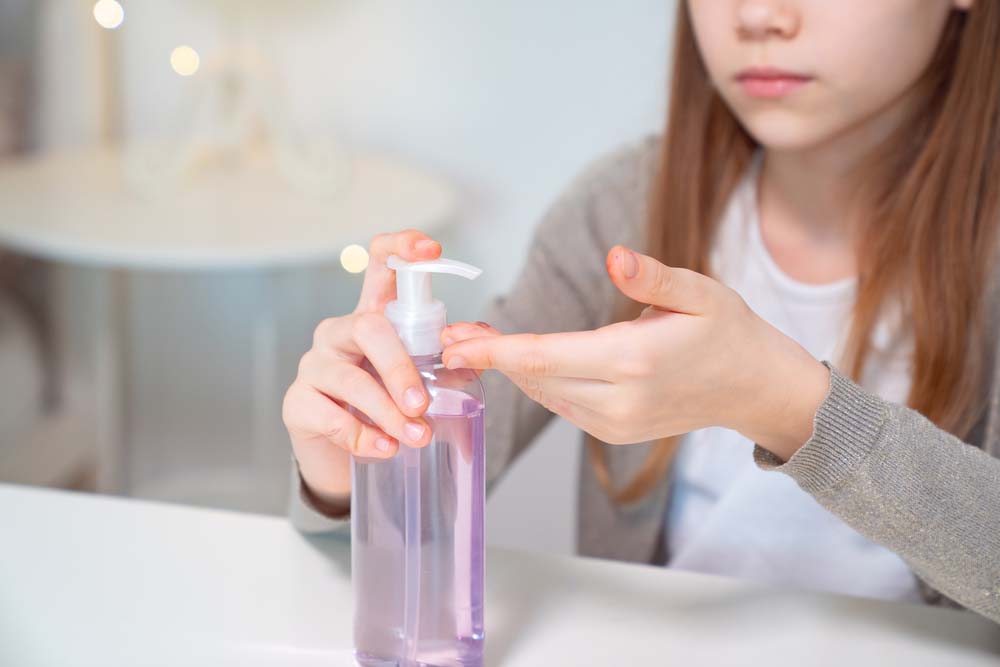 How is OCD Treated in a Child or Teen?

How Can I Help my Child or Teen Live with OCD?

As a parent, you play a key role in your child’s treatment. Here are some things you can do to help your child: