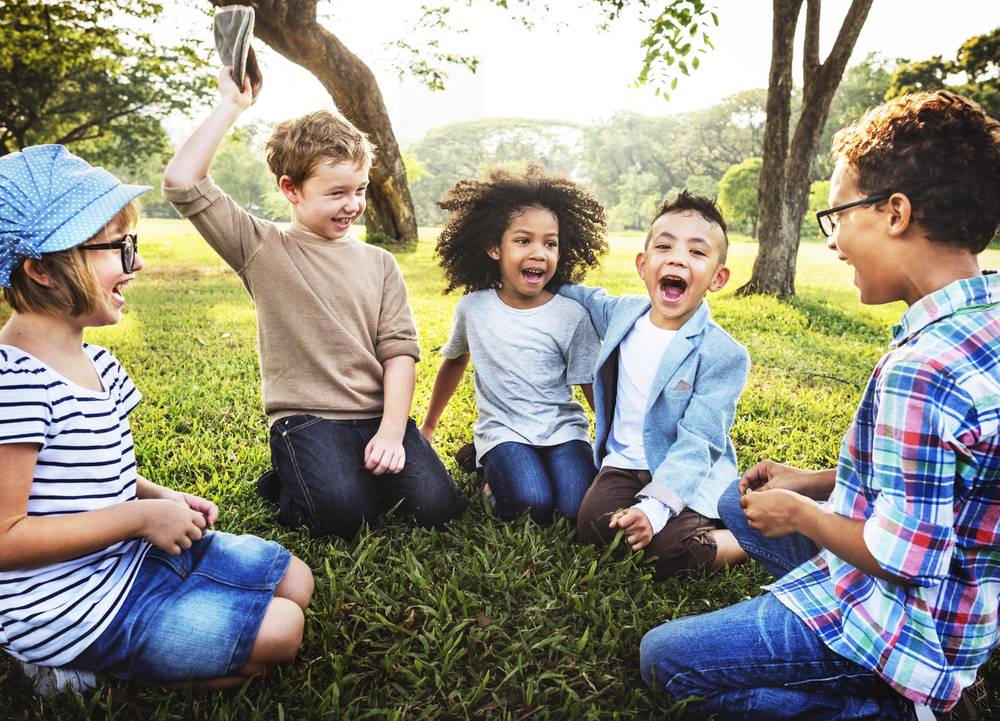 It can feel overwhelming when a child is diagnosed with Attention Deficit Hyperactivity Disorder (ADHD). Knowing how to support a child experiencing hyperactivity, trouble focusing or issues getting along with peers can be hard for parents and caregivers. The mental health experts at CHOC are here to help you understand symptoms, explain treatment options and work with you to manage your child’s ADHD.

Attention Deficit Hyperactivity Disorder (ADHD) is medical condition that makes it hard for children and adolescents to pay attention, stay focused and control their behaviors. It is estimated to affect about 5% of school-aged kids, and boys are diagnosed at twice the rate of girls.

ADHD affects children’s ability to organize and remember things and can cause them to feel restless, overstimulated, impatient and like it’s difficult to fit in with other kids. These behaviors can make it challenging for kids and adolescents to function at school and home. As children become teens and young adults, they may have trouble thinking before acting or speaking, keeping track of things and focusing on one thing at a time.

What Causes ADHD in Kids?

There is no one reason that a child may get ADHD. However, research has shown that both genetics and the environment play a role in the presence of ADHD symptoms. For example, a child who is diagnosed with ADHD is likely to have a parent, sibling, or other close relative who also has ADHD. In addition to genetics, several other things have been linked to an increase risk of ADHD:

What are the Signs & Symptoms of ADHD in Kids?

Symptoms can be different for each child and can vary by age and sex. Common symptoms include:

It’s important to note that not all children with ADHD have the same symptoms. Some may be overactive and impulsive, and others may mainly have difficulty focusing. Some children experience both types of symptoms.

How is ADHD Diagnosed in Kids?

ADHD should be diagnosed by a healthcare professional, such as a primary care doctor, therapist, school psychologist or psychiatrist. When diagnosing ADHD, providers look for at least 6 of the common symptoms of ADHD above occurring in more than one setting (for example: symptoms occur at home and in daycare or school).

ADHD can sometimes be mistaken for other mental health conditions. For instance, anxiety, depression and learning disorders can also make it hard for a child to focus. It is also possible for ADHD to exist alongside anxiety, depression or learning problems. Since symptoms can look so different in each child, getting diagnosed by a professional with experience working with ADHD in kids is important to help figure out the right treatment for your child. 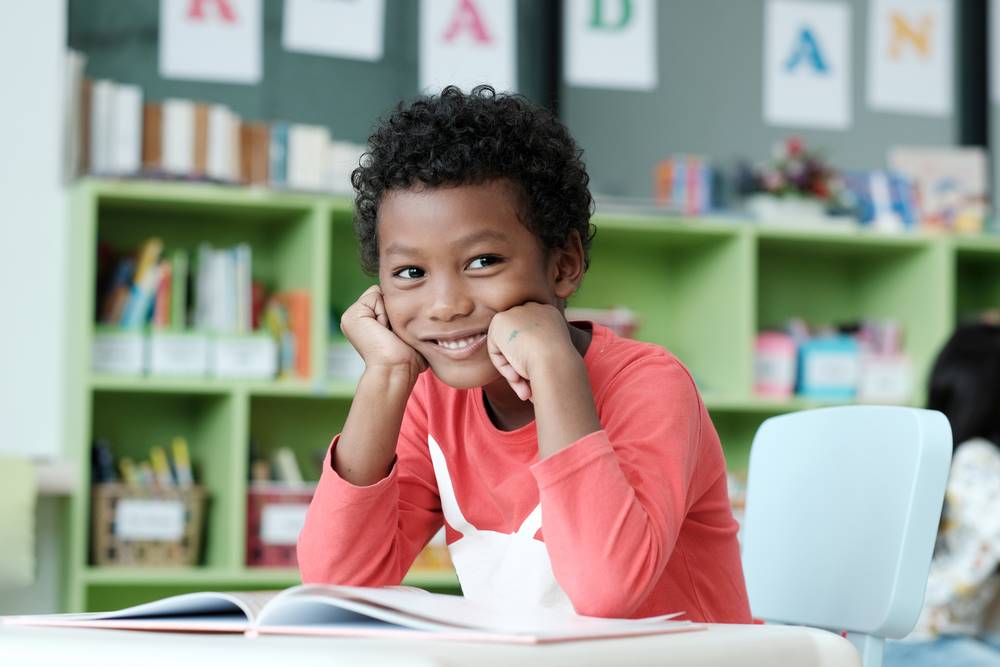 ADHD symptoms are manageable, especially with extra support. Early intervention is always recommended to help your child learn skills that they will carry throughout their life. When treatment is delayed, a child with ADHD is more likely to have worsening symptoms or additional mental health conditions. Appropriate treatment options vary for each child depending on their symptoms and best fit for the family. Treatment may include one, or a combination, of these common options: