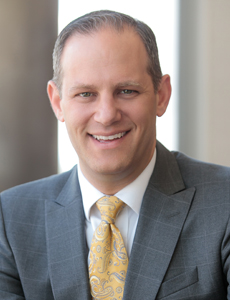 Dr. Toranto is dedicated to the field of plastic, reconstructive and craniofacial surgery. He has been on the medical staff at CHOC Hospital since 2013. He is board-certified by both the American Board of Plastic Surgery (2014) and the American Board of Surgery (2009) and is fellowship trained in craniofacial surgery (2013). An active member of the American Society of Plastic Surgeons (2015) and a Fellow of the American College of Surgeons (2016), he specializes in cleft lip repair, neonatal mandibular distraction, facial trauma, and aesthetic and reconstructive surgery

Born and raised in Dallas, Texas and fluent in Spanish, Dr. Toranto earned his undergraduate degree from Stanford University with honors. He then attended the University of Michigan Medical School, where he earned his medical degree (2004). During his time at the University of Michigan Medical School, he received two awards: the International Institute Award for Latin American Studies as well as the Global REACH International Studies Award – to study alongside Latin American doctors and serve Latin American patients in Buenos Aires, Argentina.

Upon completion of his second residency, he continued to train and completed a craniofacial fellowship at the University of Southern California/Children’s Hospital Los Angeles (2013).

Dr. Toranto is on staff at CHOC Hospital in Orange. 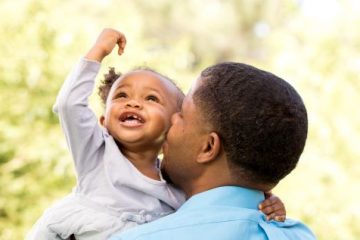 What Parents Need to Know About Cleft Palate Repair

Cleft lip and cleft palate are anomalies of the mouth and lip where the sides of the lip and the roof of the mouth do not fuse together as they should.