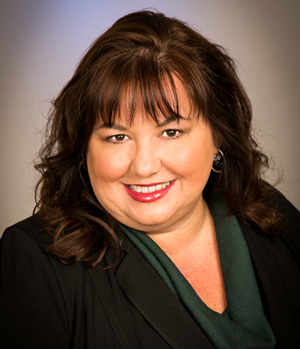 For the past six months, Patterson served in her new role on an interim basis. She also played a key leadership role during the construction, opening and licensure of the Bill Holmes Tower, CHOC’s 425,000-square-foot, seven-story patient care tower that opened in spring 2013.

Previously in her career, Patterson served as clinical director of pediatrics at City of Hope National Medical Center, where she also led several units.

Patterson holds a doctorate degree in nursing practice, executive leadership from American Sentinel University, as well as a master’s degree in health administration from Chapman University.

“I look forward to new challenges at CHOC. I began my career here and have taken pride in the hospital’s growth and evolution through the years,” Patterson said. “CHOC’s commitment to excellence and providing high-quality care to our patients and families is inspiring. It is truly my honor to work with a loyal CHOC family.”