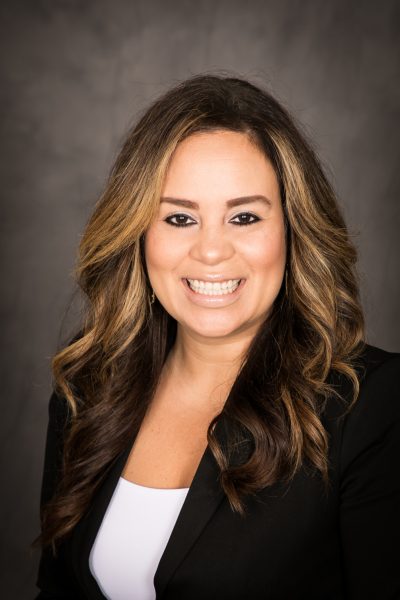 “I am honored to join CHOC’s mighty brigade of clinicians dedicated to giving babies a healthy start,” Sierra said. “It’s a privilege to care for the unique needs of the smallest and sickest babies, and partner with their parents who want the best for their baby in every way.”

Sierra joins CHOC from the University of Chicago Medicine, where she served as its Women’s Care Center director. She previously worked for the university’s Comer Children’s Hospital in a variety of leadership roles including manager of pediatric and cardiac intensive care units, and interim NICU director. She holds a master’s degree in nursing as well as an MBA.

“Jennie brings to CHOC tremendous experience in patient care and hospital leadership,” said Nancy Kraus, CHOC’s executive director of critical care and clinical education, and Magnet Recognition Program director. “We value her skills in providing comprehensive nursing care to critically care infants, in addition to her passion for creating process and quality improvements. We are fortunate to have Jennie joining the patient care services leadership team.”