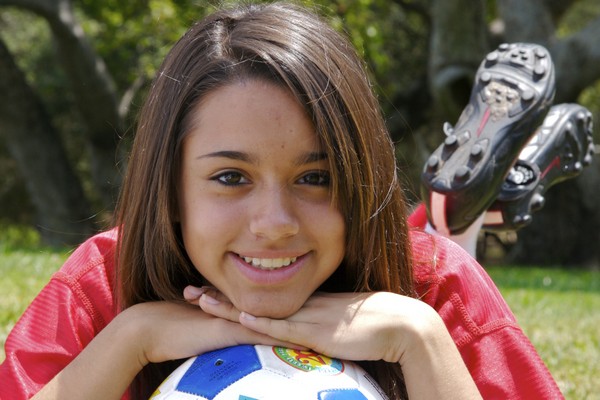 Learn more about our Heart Institute

“Sudden cardiac arrest is a condition in which the heart suddenly stops beating. If this happens, the blood pumped from the heart stops flowing to the brain and other vital organs. If it’s not treated in minutes, it leads to death,” says Dr. Anjan Batra, medical director of electrophysiology at CHOC and the division chief of pediatric cardiology at UC Irvine. Sudden cardiac arrest is usually caused by an irregular heartbeat, or a condition called arrhythmia. Depending on the type of arrhythmia, says Dr. Batra, it may or may not be life-threatening. Sudden cardiac arrest is not the same as a heart attack, in which blood flowing to a part of the heart muscle is blocked. In a heart attack, the heart usually doesn’t stop beating.

“Young athletes that suffer sudden cardiac arrest usually have an inherited condition that tends to run in families. Often it is not previously diagnosed,” says Dr. Batra. A child’s family should seek medical help sooner rather than later if the child experiences a fast or irregular heartbeat, passes out or has chest pains, especially when active or exercising. Young athletes with a family history of cardiac problems also should be screened for possible heart problems, he says.

SURVIVING SUDDEN CARDIAC ARREST: WHAT TO DO

If someone you are with shows signs of a sudden cardiac arrest (chest pain; discomfort in one or both arms, the back, neck or jaw; or an unexplained shortness of breath), call 911 or ask someone else to call. Start CPR (cardiopulmonary resuscitation) immediately if the person is unconscious and not breathing. CPR will keep the blood circulating to the brain and other organs. Meanwhile, ask someone else to look for an automated external defibrillator (AED) and use it immediately. An AED is a portable device that sends an electric shock through the chest to the heart. The shock can restore a normal rhythm to the heart. AEDs are often kept in public places like schools and anyone can use one. “Every second matters. That’s the difference between life and death,” Dr. Batra says. In Orange County, about three-fourths of the public schools have an AED or are implementing an AED program, Dr. Batra says.

Dr. Anjan Batra is the medical director of electrophysiology at CHOC and the chair of cardiology at UC Irvine. Dr. Batra is a respected leading researcher in pediatric cardiology, working on several ongoing research projects to help children with heart disease. His research and scientific findings are reflected in over 60 publications in national journals and textbooks. He has been designated as a Certified Cardiac Device Specialist by the International Board of Heart Rhythm Examiners and is certified in
the field of arrhythmia management and device implantation. Dr. Batra completed his internship and residency in pediatrics and a fellowship in cardiology at Children’s Hospital Los Angeles.

Dr. Batra’s philosophy of care: “For me it’s very simple: treat every child like they are your own.” 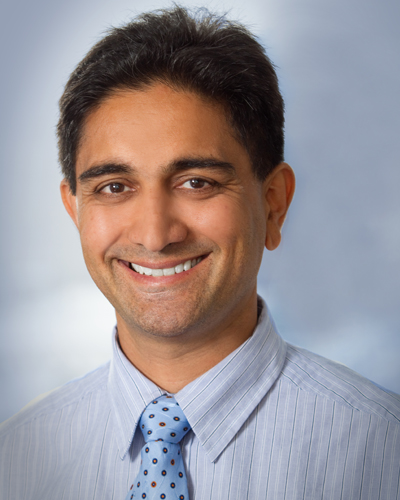 Parents of children with congenital or acquired heart conditions who have been cleared to exercise are often concerned about safety. And this concern is justified because strenuous physical activities, such as running and soccer, may not be the safest choices for a child with a heart condition.

However, “low-activity” physical exercise may be part of the prescription, says Dr. Anthony Chang, medical director of the CHOC Heart Institute.

Learn more about exercise for hearts on our Blog. 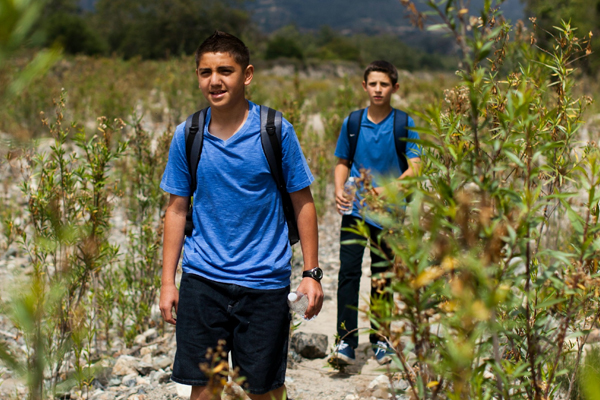 A CHOC physician is curing patients of chronic irregular heart beats by using an electrophysiology outpatient procedure that requires no radiation, a landmark achievement that signals a new direction in the field. 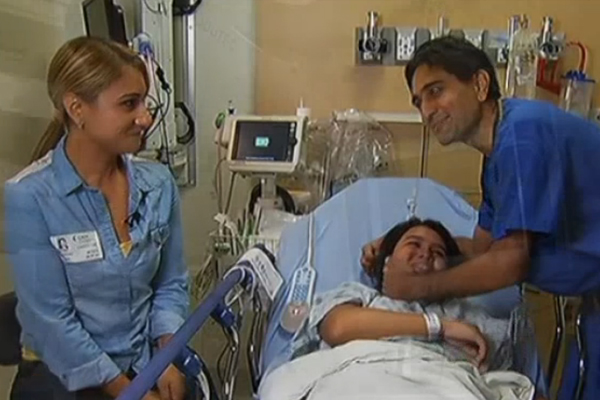 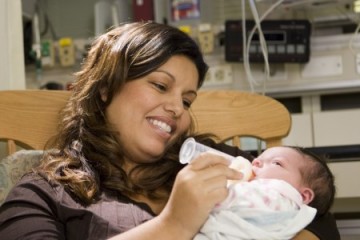 Breast Milk Benefits for Mom and Baby
Breast milk is the ideal food for babies says Dr. Christine Bixby, CHOC’s medical director of lactation services. Learn more about the benefits of breastfeeding an infant in this health feature. 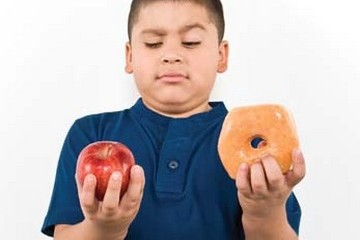 Childhood Obesity
Exercise helps keep kids fit and should be a part of every child’s daily routine. Read on for tips to make exercise a lifestyle habit for kids that starts in infancy. 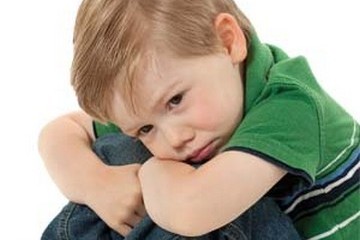