“Hip dysplasia occurs when the ligaments that normally hold the ball of the hip into the cup are abnormally loose or relaxed so the hip slips out of place. It’s harder to diagnose in babies because it causes no discomfort and there aren’t any outward signs,” says Dr. Carl Weinert. “Treatment includes applying a harness that holds the hip into position. The baby wears it for two months full time and two months part time. The ligaments get tighter and the hip stays in place. If we treat this in a newborn, the harness treatment works most of the time.”

A pediatrician often may diagnose hip dysplasia in an infant and refer the baby for orthopaedic treatment, says Dr. Weinert. If it’s not found in infancy, older babies may require surgery and a body cast for four months, he says. “An untreated child with hip dysplasia,” says Dr. Weinert, “will walk independently, usually by 14 months. So, delayed walking won’t necessarily be the clue that the child has this.”

“With clubfoot, the foot is turned downward and inward. It’s obviously visible when the baby is born so diagnosis is easy. The earlier the treatment is started, the more successful it is and the easier it is,” Dr. Weinert says. “We prefer to see newborns within a week. The typical treatment is the baby gets a cast on his leg from his toes to above the knee. Each time the cast is changed-about once per week for six to eight weeks-the foot is manipulated slightly each time. Eventually, the foot’s final position is as upward and outward as a normal foot will go. Sometimes a minor surgery to lengthen a tendon is done during the casting procedure. After the last cast is removed, the child wears special shoes attached to a bar. The success rate of that treatment is about 90 percent.”

Orthopaedics is the field of medicine that diagnoses and treats conditions of the musculoskeletal system, including bones, joints, muscles, tendons and ligaments. In babies and children, orthopaedic specialists commonly treat bone fractures, birth defects that affect the development of bones and joints, and spinal deformities like scoliosis. Often, neurological diseases such as cerebral palsy cause bone or joint deformities that require orthopaedic treatment.

Dr. Carl Weinert is the Director of the clubfoot and musculoskeletal tumor programs in the Orthopaedic Institute at CHOC. As a clinical professor of orthopaedic surgery at UC Irvine, Dr. Weinert has trained hundreds of orthopaedic and pediatric residents, medical students, nurses, physical therapists and pre-med college students. He completed his internship at Mercy Hospital in Pittsburgh and a fellowship in orthopaedic research at the University of Pittsburgh. His clinical and research interests include bone cysts and benign tumors, clubfoot and hip reconstruction.

Dr. Weinert’s philosophy of care: “When a child develops an orthopaedic problem, it can be just as scary for the parents as it is for the child. I treat the entire family with the greatest compassion and understanding.” 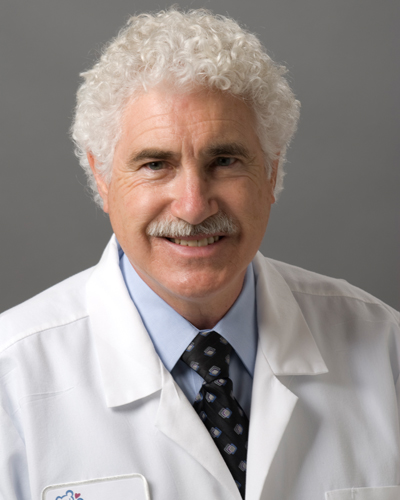 Broken bones, or fractures, are a common childhood hazard, particularly for kids in sports.  While it can happen in a split second, a broken bone takes time to heal and may often require a cast.  The experts at the CHOC Orthopaedic Institute understand that kids with casts – and their parents – have lots of questions.

Learn more about cast care on our Blog. 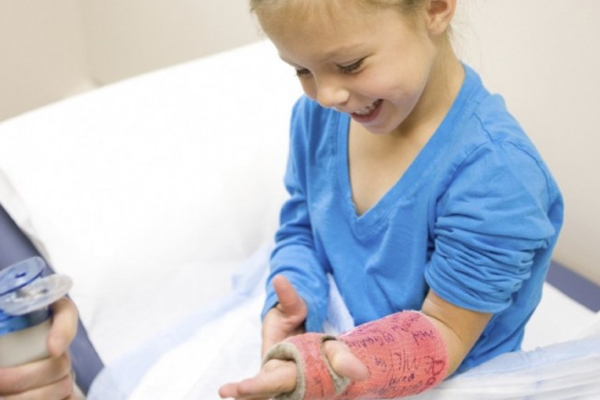 In this segment of American Health Journal, Dr. Carl Weinert, physician at CHOC, discusses the most common injuries of children from playing.

More about the CHOC Orthopaedic Institute

Childhood cplayground injuriesan be a wonderful time, but it can also be a dangerous period when children can get hurt from the normal activities associated with playing and just growing up.

Dr. Carl Weinert, a CHOC orthopaedic surgeon, treats many children who are hurt from falls off playground equipment. 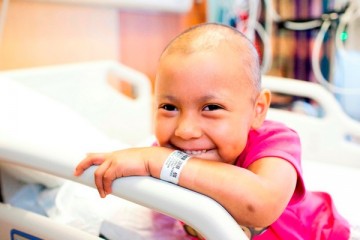 Kids and Cancer
You treat children with cancer differently than you treat adults. It is a family centered care where you must understand the family's dynamics. 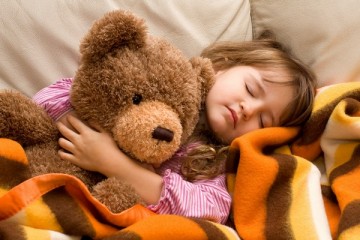 Kids and Bedwetting
Bedwetting occurs more frequently in boys than in girls, and the problem usually stops once the child is motivated and ready to work on staying dry. 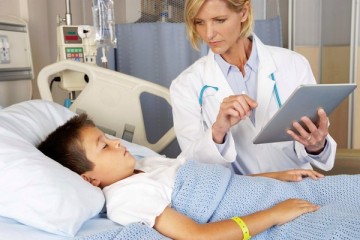