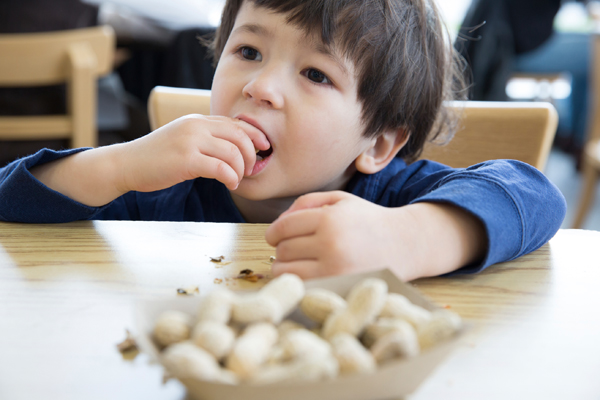 RDs In Practice is an educational program aimed at advancing clinical knowledge and ideas in specialty areas of pediatric nutrition. Didactic lectures, question/answer sessions, and networking opportunities will allow time for attendees to discuss emerging topics, evidence based practice and solutions to practice dilemmas.

Upon completion of this program, participants should be able to:

This program is intended for pediatric registered dietitians and clinicians who specialize in the Ketogenic diet. 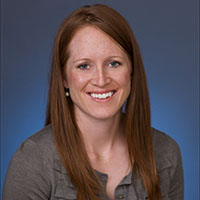 Jessica Brown, RD, CSP, CNSC
Ketogenic Dietitian, CHOC Hospital
Jessica Brown received her BS in Nutritional Sciences at Cornell University in Ithaca, NY, and completed her Dietetic Internship at Miami Valley Hospital in Dayton, OH. Jessica also has credentials in Nutrition Support (CNSC) and Pediatric Nutrition (CSP). She has worked as a Pediatric Clinical Dietitian at CHOC Hospital since 2007 and has worked with CHOC Neuroscience Institute managing ketogenic diets since 2011. Jessica has developed Ketogenic Diet Care Guidelines for CHOC and is currently a co-investigator for a study exploring the ketogenic diet as a complementary metabolic therapy in pediatric recurrent/refractory solid tumors. She has been published in the areas of feeding problems and blenderized tube feedings as well as a national and regional speaker at conferences such as ASPEN and the Epilepsy Summit. Jessica also specializes in CHOC’s Feeding Program and Sports Nutrition program. 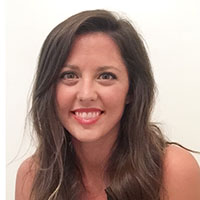 Jessica M Lowe, MPH, RD
Ketogenic Dietitian, SC Keck School of Medicine
Jessica is the Ketogenic Dietitian at USC Keck School of Medicine.  For the past 3 ½ years, she has been working in their affiliated pediatric neurology clinic at Los Angeles County + University of Southern California (LAC+USC) Medical Center to provide nutritional services for children with intractable epilepsy.  USC’s program is the only LAC Department of Health Services hospital with proven expertise in dietary treatments for epilepsy.  Jessica is proud to be part of a team who made nutritional interventions for epilepsy accessible to populations who otherwise might not.  She continues to be part of the team at USC working to expand their program to serve adults across their expansive medical campuses and to ensure access across socioeconomic and cultural divides. 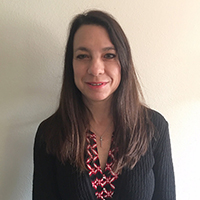 Danine Mele-Hayes, RDN
Ketogenic Dietitian, Kaiser Permanente Southern California Region
Epilepsy & Brain Mapping Program, Huntington Memorial Hospital, Pasadena, CA
Danine has 20 years of experience with medical nutrition therapy for children and adults with epilepsy.  She received her training at John’s Hopkins Hospital by Dr. Freeman and Mrs. Millicent Kelly, RD.  Danine has been a consultant with the Epilepsy and Brain Mapping Program since 1994 and also works for the Neurology Department as a Ketogenic Dietitian for Kaiser LAMC.  She became a member of the Ketogenic Diet Advisory Board in 2008 and has co-authored a chapter, How to Maintain and Support a Ketogenic Diet Program in the book, Epilepsy and the Ketogenic Diet, published in 2004. 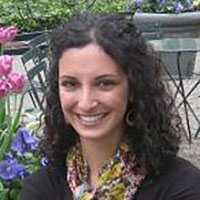 Michele Kezele, RD, CSP
Ketogenic Dietitian, Mattel Children’s Hospital
Specializing in pediatric nutrition for children with special healthcare needs, Michele currently works as part of the epilepsy and neuromuscular multi-disciplinary healthcare teams at Mattel Children’s Hospital at UCLA. She can be found in both the inpatient and outpatient setting performing her main role which is managing diet therapy for pediatric epilepsy, including the Ketogenic Diet and Modified Atkins Diet.  She recently co-authored an article titled, “The ketogenic diet as broad-spectrum treatment for super-refractory pediatric status epilepticus: challenges in implementation in the pediatric and neonatal intensive care units”.   She developed a passion for pediatric feeding while she worked at Pasadena Child Development Associates on their multi-disciplinary feeding team. She provided professional and parent training as a dietitian for Head Start and Share Our Strength’s Operation Frontline. She is actively involved in the Los Angeles District of the American Dietetic Association and has served as an executive board member since 2007. She currently holds the role of outgoing president and financial planning advisor. 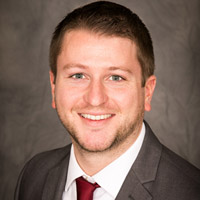 Jeff Curless, PharmD
Clinical Pharmacy Resident, CHOC Hospital
Jeff Curless is originally from Madison, WI where he attended the University of Wisconsin- Madison for the completion of his BS degree in chemistry followed by his Doctor of Pharmacy degree. Upon completion of pharmacy school in the spring of 2015, Jeff moved to Southern California to complete a post-graduate clinical pharmacist residency at CHOC Hospital. Jeff has been serving as the primary ketogenic diet pharmacist since that time. His role on the ketogenic diet team is to manage patient medication regimens and assure they are as “keto-friendly” as possible. He provides support to families, providers, and dietitians to help maximize success of the diet through safe and effective medication selection, dosing and administration. 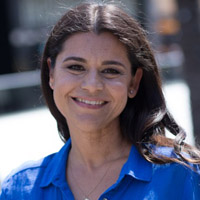 Sarika Sewak, MPH, RD
Ketogenic Dietitian, UCLA Medical Center, Mattel Children’s Hospital
Sarika is a ketogenic dietitian at Ronald Reagan UCLA Medical Center and Mattel Children’s Hospital at UCLA focusing primarily on diet therapy for children with intractable epilepsy. Her expertise lies in both the Modified Atkins and Ketogenic diets and she is moved daily by the profound impact these diets can have on patients’ lives. She has worked with her team to expand UCLA’s Ketogenic diet therapy program to include adult neurology and neuro-oncology patients. Sarika has worked as a registered dietitian for over 10 years and completed her dietetic internship through New York University where she went to earn a Master’s degree in Public Health with an emphasis in Community Nutrition. 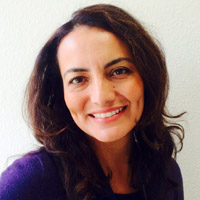 Vanessa Aldaz, MPH, RD, CDE
Ketogenic Dietitian, Rady Children’s Hospital
Vanessa received her MPH from LLU in Nutrition in 2004. She has been providing ketogenic diet therapy to pediatric patients with epilepsy in both the inpatient and outpatient clinic setting since 2005 at RCHSD. She has implemented hospital wide clinical guidelines for management of the ketogenic diet. She is one of the only RD’s in California that offers all 4 ketogenic diets in her practice. She has presented at national and international conferences including the 1st Annual Dietitians forum in 2006, Epilepsy Summit of Epilepsy Foundation and abstracts at the KD Global Symposium in Edinburgh, Scotland and has been published on Enteral and Parenteral applications of the KD. She is also an elected Keto Ambassador and faculty member of Keto University 2015 (Nutricia NA) and has given webinars on ketogenic diet topic such as MCT oil diet. She loves her job and has a true passion for this field!

Aimie Santos
Mom of patient
Dominic’s journey on the Ketogenic diet began in September 2014, even though his journey with epilepsy began much sooner. He had his first seizure in 2011 when he was 18 months old. He did not have any more seizures until March of 2014. After several hospital stays for Dominic and medicine titrations, Dr. Shrey at CHOC asked us to consider the Ketogenic diet to help support his already extensive medicine routine. His treatment was basically at a tipping point, his medicines were maxed out and he had failed others. So this is where his journey on Keto began. Dominic’s journey on Keto has been everything but textbook. During Dominic’s hospital Keto initiation he basically went into ketosis overnight, which also caused him to become acidotic and his sugar levels became unstable.  Finally, with close monitoring from doctors, nurses, and recommendations from his dietitian, Jessica after 13 days Dominic was able to go home. It has been quite the learning curve for our family but we have taken the experience and embraced it, Dominic is our Keto Kid!