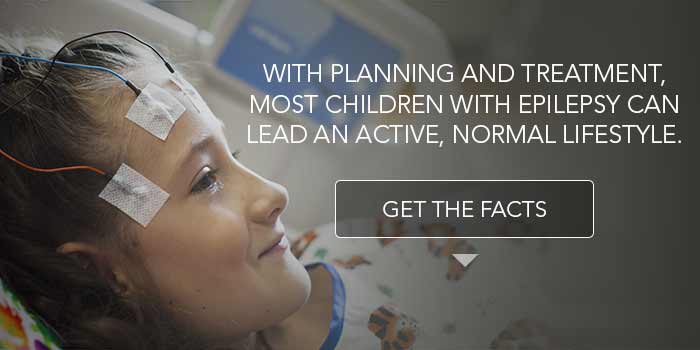 Facts About Epilepsy: Symptoms and Treatments

Has your child had seizures?

Want to know more about epilepsy?