Home » Annual Reports » From Here to There

From Here to There: CHOC Children's is proud to have the reputation that attracts physicians and staff form all over the world. 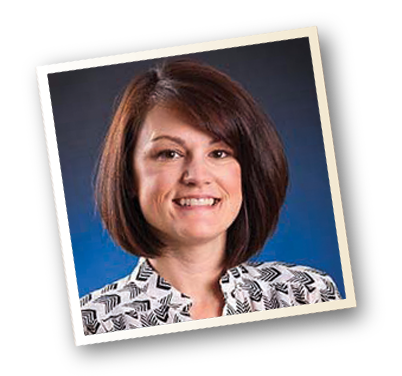 St. Louis, MO, Albuquerque, NM, and even with the U.S. Air Force in the Republic of Korea—Jessica McMichael, MD, cared for patients around the world before landing at CHOC in January 2016 as a pediatric orthopaedic surgeon. “I’m delighted to have found a facility with all the subspecialties represented, which provides for exceptional multidisciplinary care,” she says. 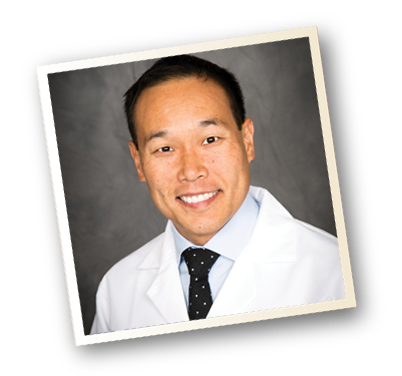 When Peter Yu, MD, joined CHOC in September 2015, he brought extensive training and experience from reputable East Coast institutions including Children’s Hospital of Philadelphia and Boston Children’s Hospital. “I heard about CHOC because of its excellent national reputation in pediatric general and thoracic surgery,” he says. Dr. Yu has special interests in fetal surgery and outcomes research. 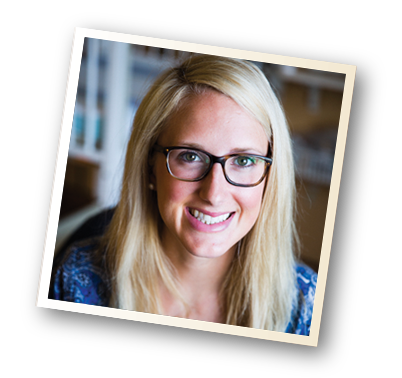 Karissa Braden, RN, first joined CHOC from Chicago as a travel nurse in the NICU and then accepted a permanent position as a critical care nurse in August 2015. “I heard so many good things about CHOC from other travel nurses and recruiters, and am honored to be able to work here.” 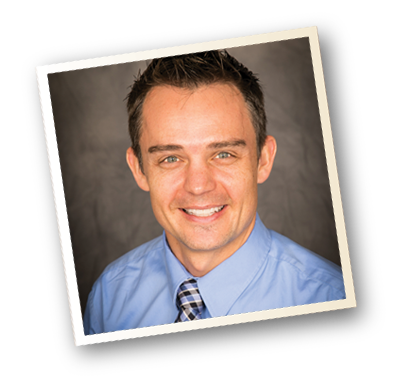 Jonathan Minor, MD, hails from Boston, where he served as team physician for several schools, including Northeastern University, and worked closely with the Boston Ballet. “I was fortunate to have a wife who has worked in Orange County, and she would talk about this great children’s hospital in the area,” he says. “Over the years, I paid attention to national rankings, and researched the orthopaedic and sports medicine services at CHOC.” Dr. Minor joined CHOC in fall 2015. 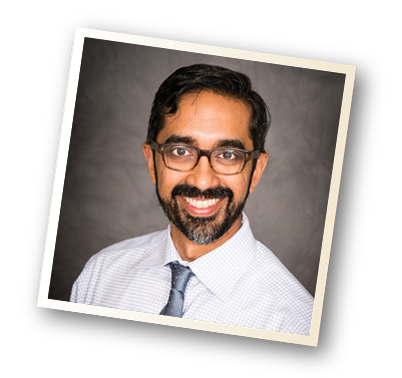 Neal Nakra, MD, joined CHOC in July 2015 from New Jersey as the medical director of CHOC’s Sleep Center. “One of the joys of practicing sleep medicine at CHOC is the ability to collaborate on a multidisciplinary platform and pick the brains of the best and brightest in their fields,” Dr. Nakra says. 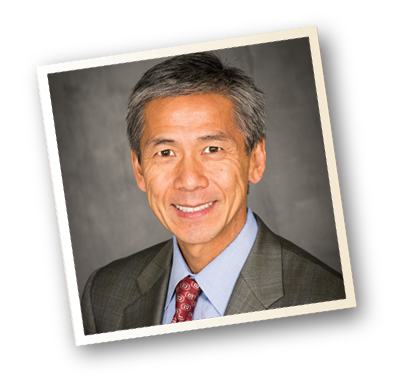 Impressed with CHOC’s emphasis on innovation, Dr. Wyman Lai joined the CHOC cardiology team in March 2016 from Columbia University in New York. Dr. Lai, a leader in pediatric and fetal non-invasive imaging, is the co-medical director of the Heart Institute. “I’ve watched CHOC’s growth for the last 20 years, and am very excited to be here,” he says. 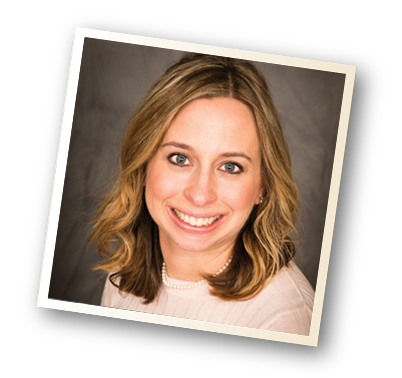 After nearly a decade caring for infants at Children’s Hospital of Philadelphia, Melissa Powell, MSN, CRNP, NNP-BC, joined CHOC in October 2015. “I came to CHOC to help build the Surgical NICU,” she says. “I was drawn to CHOC’s desire to expand and its commitment to the advancement of care of the surgical neonate.”