Home » Annual Reports » An Opportunity to Touch the Future

Destination: An Opportunity to Touch the Future 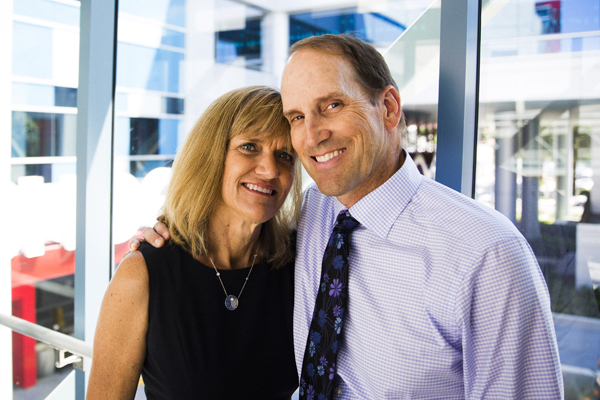 At 14 years old, Jay L. Kear was diagnosed with polio when the epidemic hit Los Angeles in 1952. While many other children did not survive, Jay thrived, in large part due to his father’s integrative medicine approach that included physical therapy, saltwater therapy in the ocean, juicing and massage.

That early experience left an impression on Jay, who could relate to a devastating diagnosis followed by the hope that comes from innovative treatment.

I know people don’t like to face the fact that they are mortal. But they are. And I see planned giving as making a gift in the face of death in the hope of giving life. – Dr. Michael Muhonen

Jay went on to play football for and graduate from the University of Southern California. He became one of the early pioneers in high technology and a successful venture capitalist, and he lived an active and joyous life with his wife, Lauren, three daughters and six grandchildren.

“The work of the hospital affected him deeply,” Lauren recalls. “He would visit patients after board meetings and was serious about supporting CHOC and their efforts to help those children and their families.”

Jay approached life with strength, determination and optimism. Even when diagnosed with brain cancer, “He referred to it as a ‘speed bump.’ It might slow him down, but it wouldn’t stop him,” Lauren says. Although Jay lost his battle at age 75, his care and concern for the children of CHOC lives on through his planned gift to the hospital.

“Jay felt it was an honor and a privilege to serve on the CHOC boards,” Lauren remembers. “And he understood the vital role the hospital plays in our community, as well as how fortunate we are to have it.”

With the planned gift, Jay’s legacy will live on—affecting the lives of countless children. 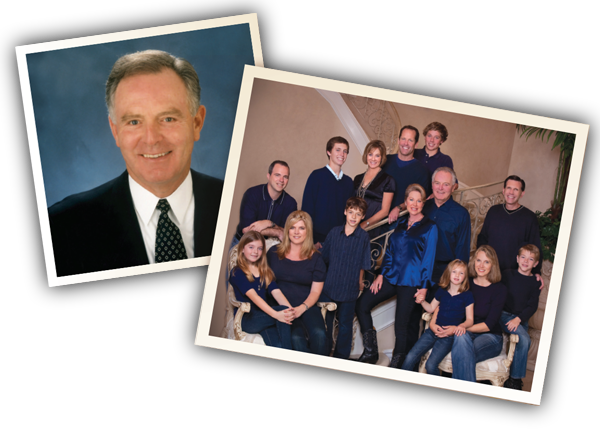 Along with donating monthly to grow their endowment fund, the Muhonens also arranged a planned gift through a $1 million life insurance policy that will support the Neuroscience Institute after their passing.

“This is a simplified way of giving back to an institution that has supported my endeavors all of these years,” Dr. Michael Muhonen says. “My vision is to set a precedent to have every department at CHOC establish an endowment and create a strong legacy for future generations of physicians and the patients they treat.”